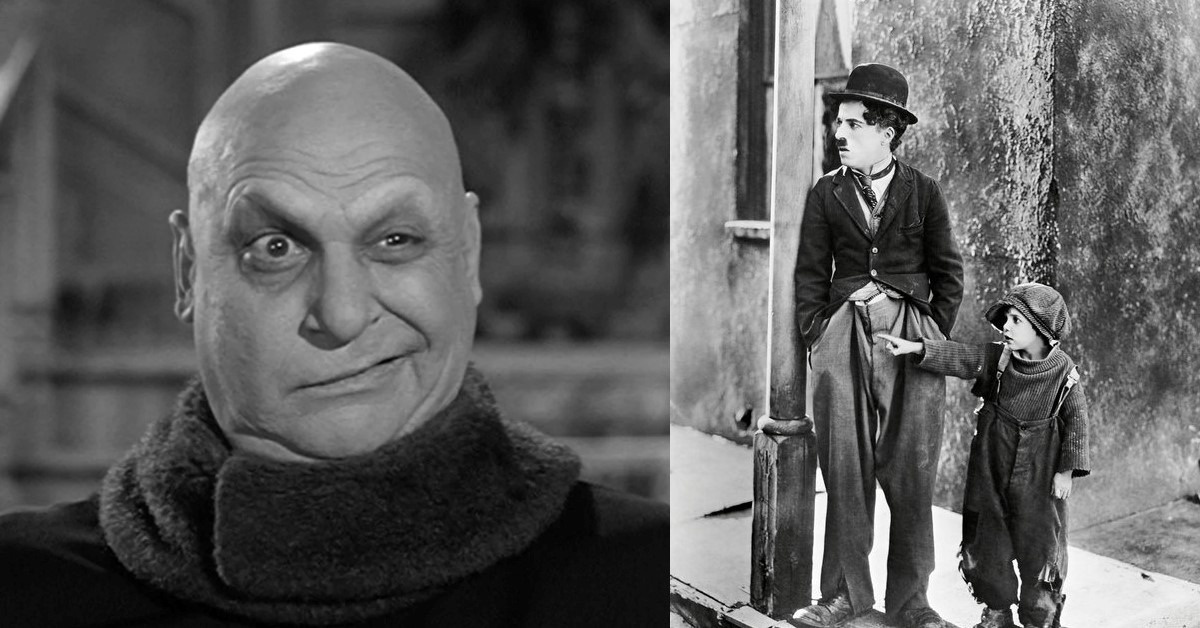 You've likely never heard of a Coogan Account, unless you have a minor working as an actor or you are involved in the entertainment industry. Even if you have heard of it, I doubt you know the history that led to the creation of this financial provision. “Coogan Account” is named after John Leslie “Jackie” Coogan, Jr. He was discovered at age seven by Charlie Chaplin and Coogan was cast as Chaplin’s sidekick in the classic film “The Kid” (1921). The following year he was cast in “Oliver Twist,” directed by Frank Lloyd and his career skyrocketed from this point.

However, by 1938 his career was on a downward slide. Then 23, he went to his mother and stepfather to collect the nearly $4 million he had earned during his child acting days. They told him he couldn’t have it. Incredibly, under California law at the time, a minor had no rights to the earnings they had made. Even worse, Coogan learned his family had squandered virtually all his earnings on a lavish lifestyle. By the time Coogan sued his parents and won, he received only $126,000 (after legal fees were paid).

Public outrage over Coogan’s case led to the creation of the California Child Actor’s Bill, better known as the “Coogan Bill” or the “Coogan Act.” Today, child actors are protected by law because of the tragedy of Coogan’s mistreatment by his parents. Anytime a child actor works, 15% of their earnings must be put aside in a blocked trust account or “Coogan Account” and the money cannot be touched by anyone until the minor reaches the age of majority or becomes legally emancipated. California is not the only state with this type of safeguard in place. New York, for example, is another state where 15% of a minor’s earnings must be set aside. Other states that have laws similar to the Coogan act include Illinois, Kansas, Louisiana, Nevada, New Mexico, North Carolina, Pennsylvania, and Tennessee.

Interestingly enough, “Kidfluencers” or kid influencers who make a living from social media aren’t covered under the Coogan Act.  Hopefully in the future California can pass a bill to remedy this situation.

Jackie Coogan continued with his acting career and later in life landed his most widely recognized role as Uncle Fester in the cult classic “The Addams Family.” His personal story is without a completely happy ending, but there was a very positive outcome from his experience. Today minors working as actors can thank Uncle Fester for the rights and safeguards that are in place ensuring they will not one day wonder where all their money went.

To learn more about Coogan Accounts, contact Brad B. Harris, AIF directly at (424) 442-2589 or via email at brad@perennialfs.com