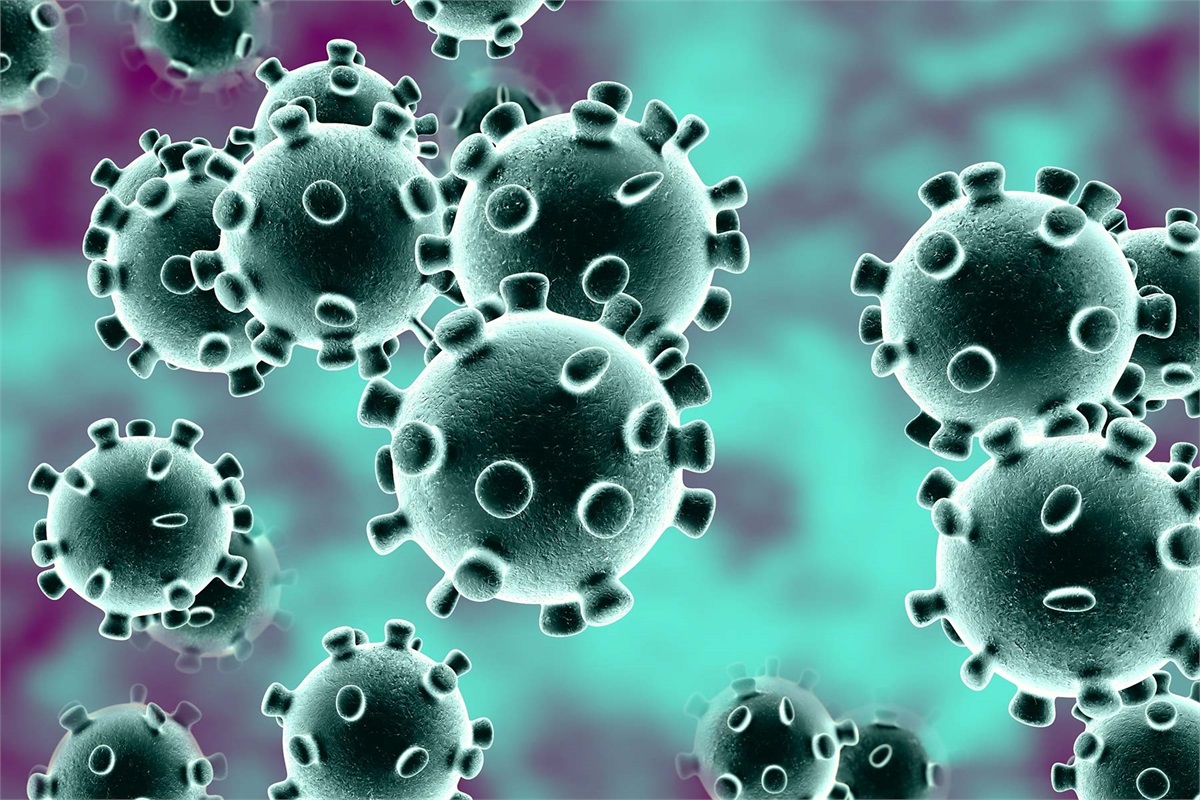 Update on COVID-19 and Market Volatility

It’s been a tough week. The number of coronavirus cases have continued to increase globally, and new cases have been confirmed in the United States. Countries are making progress with containment, but those efforts also have resulted in a reduction in economic activity, adding to market uncertainty.

Understandably, people are nervous. It’s impossible to predict how many people will be affected or how containment efforts may impact the economy. Prospects for a pronounced economic slump and a wider outbreak have led many investors to sell first and ask questions later. Last week the S&P 500 Index suffered its worst weekly decline since the financial crisis in 2008, and the fastest 10% correction ever recorded from a record high. That’s a fast move from a high to a low.

Keep in mind that a little more than two weeks ago, stocks were at all-time highs, and the biggest worry for many investors was whether stock prices had come too far too fast. Volatility was almost non-existent from October 2019 through mid-February, and investor sentiment measured bullish. Since then volatility has spiked to some of its highest levels in years, with markets reflecting a heavy dose of fear.

The Federal Reserve’s (Fed) perspective on the evolving crisis has also changed quickly. Until last week, the Fed had been communicating that it expected to hold interest rates unchanged. Then on March 3, the Fed cut rates by one-half a percentage point (.5%). Anticipation of Fed action helped drive the market rally on March 2, and the rate action may help support the economy and stock prices through this near-term soft patch as efforts to contain the outbreak continue.

As you contemplate your next move, it’s important to keep the following in mind:

If you’re concerned the outbreak may get much worse before it gets better, you may want to think about revisiting your long-term investing strategy. Although it’s not a current expectation, a potential U.S. recession or a bear market cannot be ruled out. For most long-term investors, however, the best move may be no move.

Please stay healthy and contact your Perennial Financial Advisor if you have any questions or concerns.